Low testosterone is a tough condition to deal with. Those suffering from the issue may experience hair loss, increase body fat, a decrease in muscle, erectile dysfunction or even depression.

As the male body ages, it becomes less and less equipped to produce healthy levels of the sex hormone testosterone. Consequently, many older men often find themselves suffering from the symptoms of low t.

One possible answer for the issue is testosterone replacement therapy (TRT). The treatment allows men to re-balance their testosterone levels, permitting a higher quality of living for those suffering from low t.

TRT is even used by some of the richest and most famous celebrities around. Here is a list of top celebrities famous for using the low t treatment. 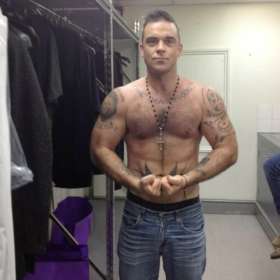 Robbie Williams is a famously talented musician, best known for is time with the early 90’s pop group Take That. Of course, Williams has also been using TRT to stay in wonderful shape well into his 40’s. 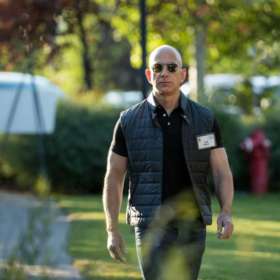 Jeff Bezos is the founder of trillion dollar company Amazon. At 54-years-old, Bezos remains greatly active and productive as one of the richest individuals on the planet. Bezos has also been using testosterone replacement therapy. And, the entrepreneur has seemingly experienced a positive shift in his physique over the past years. 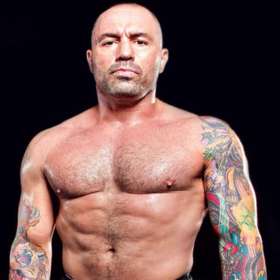 Joe Rogan is an incredibly fit individual. The 51-year-old is a black belt in Taekwondo and Brazilian Jiu-Jitsu. To help stay in shape, the UFC color-commentator and famous podcast hosting comedian uses TRT treatment. Rogan is known for his endorsement on the many benefits of testosterone therapy 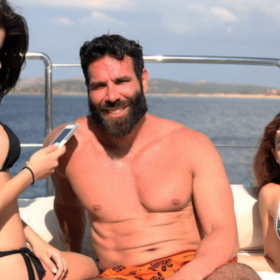 Professional poker player and trust fund recipient, Dan Bilzerian is perhaps most famous for his position as an Instagram superstar. Every day, the internet celebrity entertains millions of followers over the social media platform. Once driven to join the U.S. Navy Seals, Bilzerian now uses TRT to aid in his extensive workouts. 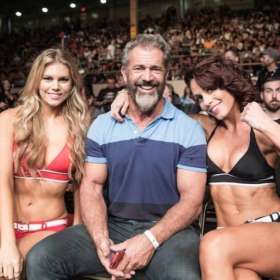 Critically acclaimed Hollywood actor Mel Gibson is perhaps most famous for his parts in the Mad Max and Lethal Weapon franchises. Now 62-years-old, Gibson spends as much time behind the camera as in front. The talented actor also uses testosterone replacement therapy to maintain his fit form for the big screen.

Sylvester Stallone made a name for himself within the world of film for his roles in the iconic series Rambo and Rocky. That being said, the 72-year-old has expanded his acting and film making career to a bevy of movies over the many years. As a user of testosterone replacement therapy, Stallone manages to maintain a fit form even in his later years. 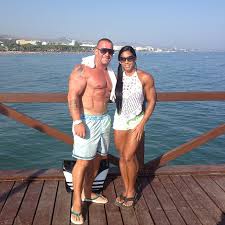 Dorian Yates is a famous former bodybuilder. The talented strongman earned Mr. Olympia a total six times, making Yates arguably one of the most decorated bodybuilders in history. Now retired, the 56-year-old maintains a stunning physique with the aid of TRT.

All in all, testosterone replacement therapy (TRT) is often a great choice for older men looking to revitalize their waning hormone levels. From the average male to high end celebrities like Sylvester Stallone, TRT is an optimum choice for many struggling with low testosterone.

To learn more about TRT or book an appointment, please contact our clinical staff.