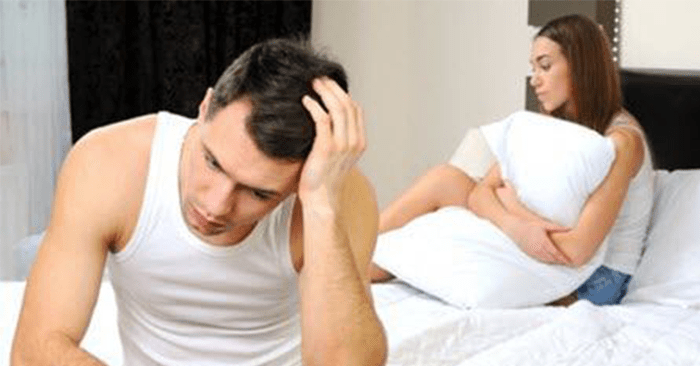 Low Testosterone A Widespread Epidemic Putting Many Men At Risk

Low testosterone is an often debilitating condition for those that suffer it. Now, however, a new study suggests that the condition may be associated with chronic disease.

Men suffering from low testosterone may suffer a serious of symptoms ranging from hair loss to depression or even erectile dysfunction. A study published in Scientific Reports under lead author Mark Peterson has now revealed a relationship between testosterone, age and chronic disease.

“If we look at data for men from a population level, it has become evident over time that chronic disease is on the rise in older males,” Michigan Medicine’ Mark Peterson, Ph.D., M.S., FACSM stated. “But we’re also finding that a consequence of being obese and physically inactive is that men are seeing declines in testosterone even at younger ages.”

With data from the National Health and Nutrition Examination Survey, Peterson and his research team ultimately concluded that their appears to be a correlation to low t and certain chronic diseases.

“This study showed a robust association between testosterone and multiple medical morbidities that could influence the way we think about testosterone in general practice,” co-author Aleksandr Belakovskiy, M.D. said. “While these findings cannot prove causation, it does spark the need for better clinical awareness and more research.”

“A lot of men may not be aware of the risk factors for testosterone deficiency because of their current lifestyle,” Peterson stated. “And more importantly, that declining levels could be contributing to a silent decline in overall health and increased risk for chronic disease.”

Low t levels can lead to some detrimental changes to your health and wellness. This is why it’s so imperative that you get your levels checked and reduce the risk of potentially bigger issues.